By The Hidden Genius ProjectDecember 7, 2018 No Comments 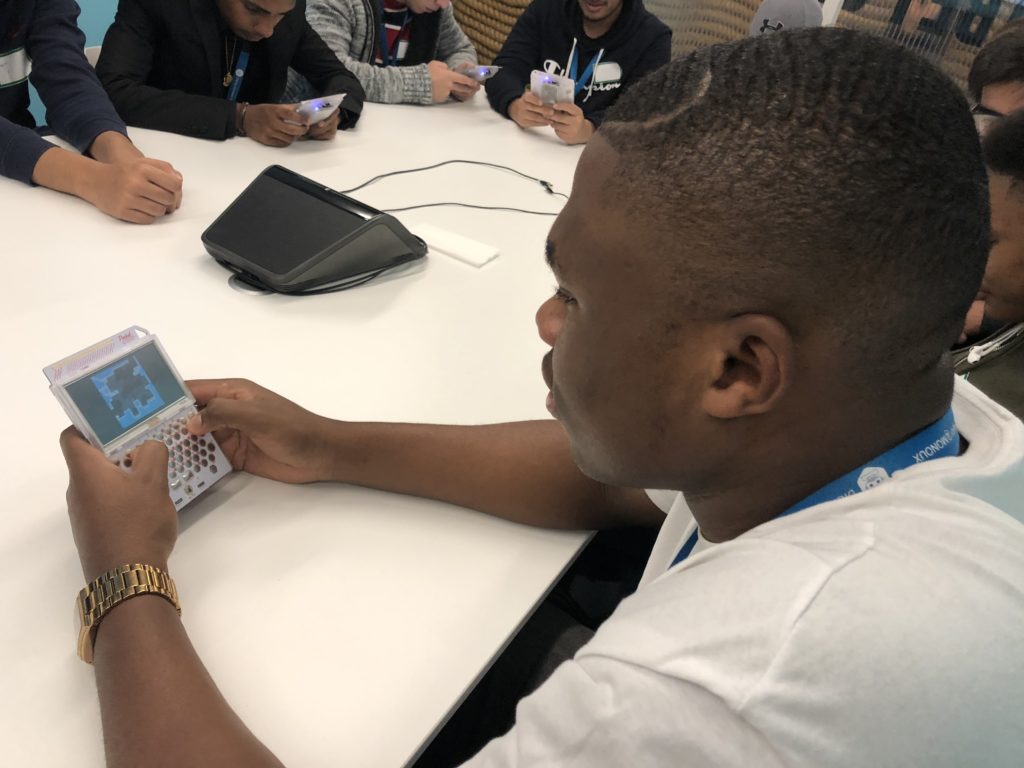 As Computer Science Education week comes to a close, it’s important to highlight one group that’s frequently left out: young men of color.

Eight years ago, as a New York City-based national journalist, my network was pretty wide. When I went to my first technology conference in 2011, I saw that the industry was an amazing engine of creativity and job creation. But what quickly stood out was that only a minuscule number of Black or brown individuals were successfully participating in this fast-growing segment of entrepreneurship.

Why? Exposure to quality computer science education and computer scientists is key to getting young people interested in pursuing the technology field. There is a growing number of organizations focusing on exposing and training young girls in technology skills (think: Black Girls Code), but few organizations have focused on boys from under-represented communities of color. So, after nearly a year of research and 150 interviews, I started one, called All Star Code. Our mission is to create economic opportunity by developing a new generation of boys and young men of color with an entrepreneurial mindset who have the tools they need to succeed in a technological world. Since our launch, other organizations have formed or grown significantly with similar goals, including The Hidden Genius Project in Oakland, Calif. and Black Boys Code in Toronto, and Teens Exploring Technology (TXT) in Los Angeles.

To be sure, it is absolutely right that Computer Science Education Week focuses on inspiring all of our youth to take interest in computer science. And I greatly admire Grace Murray Hopper, the pioneering female computer programmer, who should be a role model to boys and girls and people of all races and gender.

There is a lot of evidence to show that educators should put more focus on our boys, particularly Black boys. Earlier this year, data collected by Harvard and Stanford revealed that Black boys raised in America, even in the wealthiest families and living in some of the most well-to-do neighborhoods, still earn less in adulthood than white boys with similar backgrounds, according to a recent study published in The New York Times.

The study concluded that income inequality between Blacks and whites is driven entirely by what is happening among these boys and the men they become.

In the meantime, computer occupations are among the highest-paying jobs for new graduates, yet only 13 percent are Black/African American or Hispanic/Latino. We need to be paying attention to under-represented girls and our under-represented boys in order to successfully move these numbers.