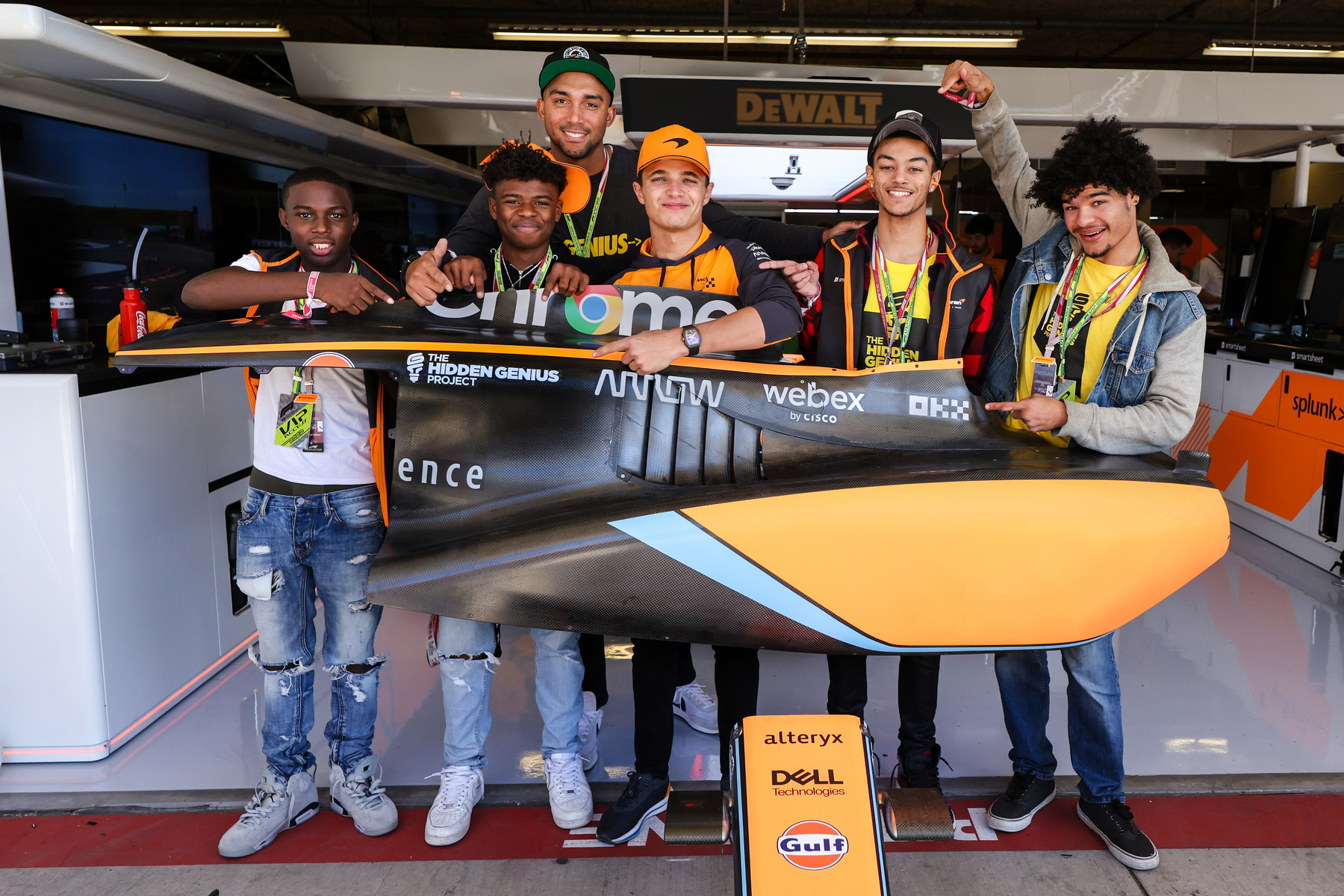 Education is at the very core of Formula 1. Without it, we’d not have created some of the most technologically advanced machinery in history.

But it isn’t only in the engineering space where education is important. It’s in our people team, our sustainability team, our partnerships team, our marketing team, and every other area of McLaren Racing. It relates to solving our own problems, but also playing our part in solving wider world problems, working alongside charities to raise money and awareness.

We chose our partners with this in mind, and Smartsheet is a testament to that. As a racing team with a large global audience, we’re in a unique position, and Smartsheet wanted to use our reach to educate people on ‘work that matters’, focusing on what they believe in, and less on what their company does.

They extended the benefits of their partnership with our team to put worthy causes front and centre, replacing their logo on our F1 cars at two races in 2022, as part of a campaign called “Sponsor X.” 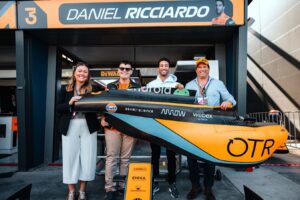 As well as replacing their logo on the MCL36, Smartsheet took all of the media and marketing support normally used to promote the company — from the logo on our cars to their web presence and social media posts — and directed it to two deserving nonprofits.

At the Australian Grand Prix, the logo was replaced by DeadlyScience, which became the first Indigenous organisation to be featured in an F1 race.

DeadlyScience are a nonprofit whose mission is to provide STEM (Science, Technology, Engineering, Mathematics) resources, mentorship, and learning opportunities to remote schools in Australia. Founded in 2018 by Corey Tutt, they’ve provided more than 20,000 culturally appropriate books focused on STEM to Aboriginal and Torres Strait Islander students.

During the campaign, DeadlyScience saw a massive increase in their social engagement and presence, and grew donations by 400%. They’ve gained new partnerships and resources to help them further their work and reach across 220 schools. 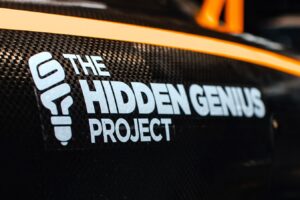 At the United States Grand Prix in Austin, Texas, Smartsheet’s logo was swapped out for The Hidden Genius Project, a nonprofit that trains and mentors Black male youth in technology creation, entrepreneurship, and leadership skills to transform their lives and communities.

Based in Oakland, CA, The Hidden Genius Project has been mentoring Black male talent and youth of colour for a decade. The program has equipped over 8,000 young Black males with the skills, mentors, and experiences that they need to become high-performing entrepreneurs and technologists in a 21st-century, global economy.

The Sponsor X campaign was honoured as a Shorty Impact Award winner in the Nonprofit Partnership category, with both a Silver Distinction and Audience Honor in Education for McLaren, Smartsheet, and DeadlyScience.

In addition, the Sponsorship Marketing Association (SMA) awarded Smartsheet with one of its first-ever Sponsorship Excellence Awards for the Sponsor X initiative, citing Smartsheet as “taking a bold approach to reimagining how sponsorships can be used to drive awareness and impact for a greater cause.”

Smartsheet makes software that helps companies create more meaningful work. They’re helping organisations of all sizes manage projects, automate processes and tasks, and scale up to enterprise-level programs and portfolios — all with one platform.