By The Hidden Genius ProjectJanuary 15, 2019 No Comments

Richmond is one of five communities that will receive a $50,000 grant and support from the Obama Foundation to expand and create programs that “measurably improve the lives of boys and young men of color,” according to the My Brother’s Keeper Alliance (MBKA) website. MBKA was founded by former president Barack Obama in 2015 to deal with “persistent opportunity gaps” facing boys and young men of color on a national scale.

“A lot of our systems are not set up to adequately and meaningfully support boys and men of color,” RYSE Center co-founder Kanwarpal Dhaliwal said. “There’s no analysis or accountability by the systems that are actually creating the conditions of harm.”

In Richmond’s middle and high schools, black students are more likely to be suspended from school than their white peers. In 2016, West Costa Contra Unified School District rolled out the Positive School Climate Policy and other initiatives to address this disparity. Still, according to 2018 suspension rates, black students’ suspensions have increased. Suspensions contribute to high truancy rates, and truancy is directly linked to involvement in the crime as a juvenile and adult, according to the In School and On Track report published by the California’s attorney general’s office. 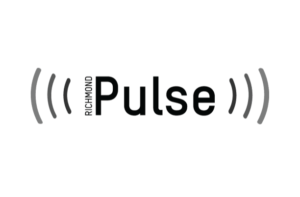