In The NewsSponsor X 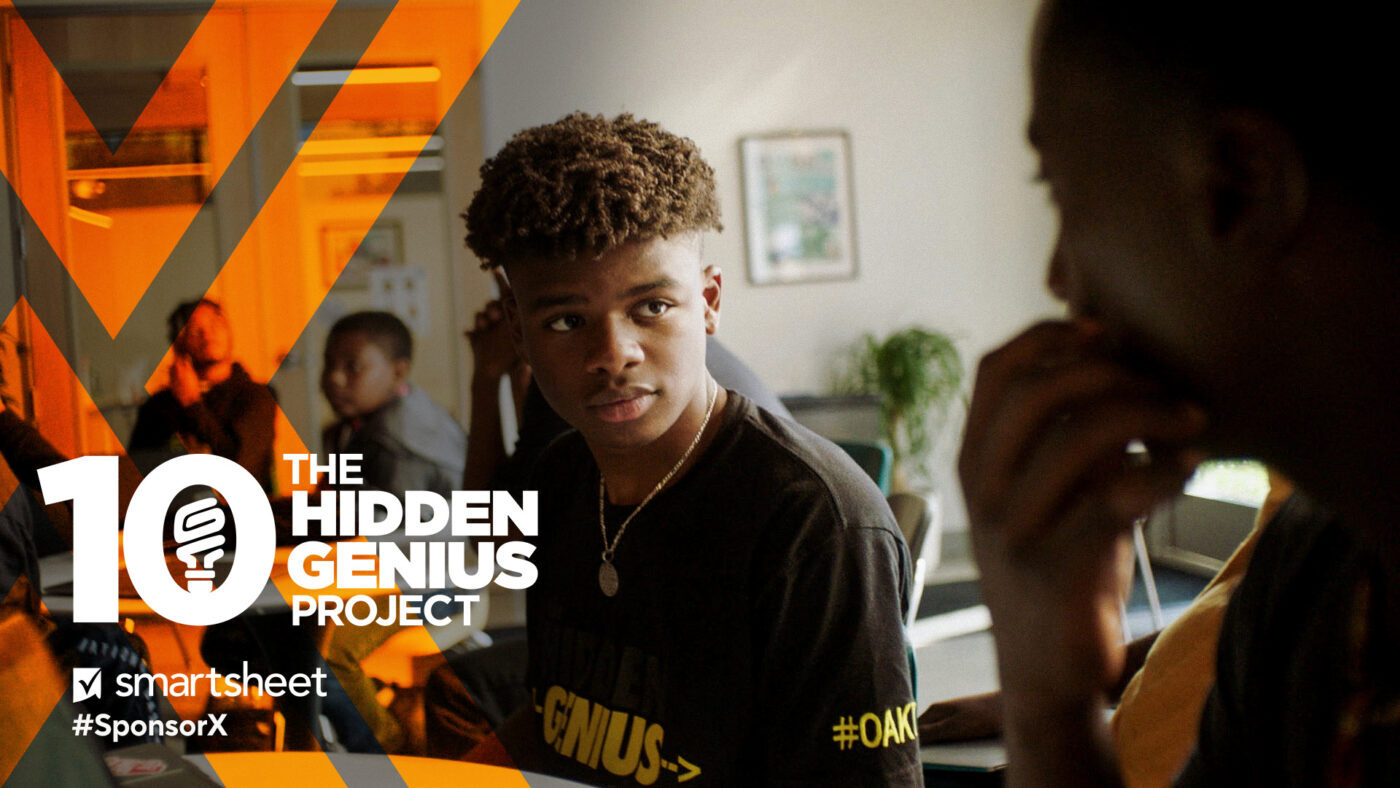 The Hidden Genius Project, a nonprofit for Black male youth in tech, is coming to the Formula 1 racetrack thanks to the Sponsor X initiative.

Now, for this weekend’s US Grand Prix, McLaren Racing partner Smartsheet is replacing its logo on the McLaren race cars and all marketing activities with The Hidden Genius Project’s logo. Smartsheet will also work with the nonprofit to bring tech education to local youth ahead of the racing event.

What Is The Hidden Genius Project?

Through educational initiatives, the Oakland-based nonprofit has given more than 8,500 young Black males access to technology creation and leadership skills to help transform their lives. Many of their alumni have gone on to major or minor in computer science- and business-related degrees.

In the lead-up to the US Grand Prix, Smartsheet and Hidden Genius Project will host a first-of-its-kind Tech Slam Formula 1 event on October 19.

Across two high schools, students of color can participate in demonstrations and workshops led by the Hidden Genius Project team and technologists from several technology organizations.

They will also benefit from behind-the-scenes access to the Circuit of the Americas racetrack and meet McLaren F1 driver Lando Norris.

After The Grand Prix

Smartsheet is also equipping the Hidden Genius Project with software and training and will help raise donations for the nonprofit. 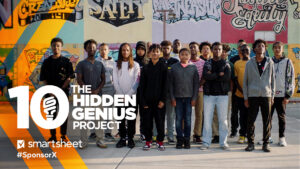 Speaking on the partnership, Nicholson said: “The opportunity to collaborate with McLaren and Smartsheet is without question an amazing experience, and we hope this opportunity signals to Black youth and young people of color and the world that we belong wherever our dreams can take us.”

“We could not be prouder to bring Sponsor X to Austin and share the incredible work of The Hidden Genius Project with the world,” said Andrew Bennett, Chief Marketing Officer at Smartsheet.

“Every day, their team creates a safe space where Black male youth can unlock their inner Genius, empowering a new generation of technologists.”