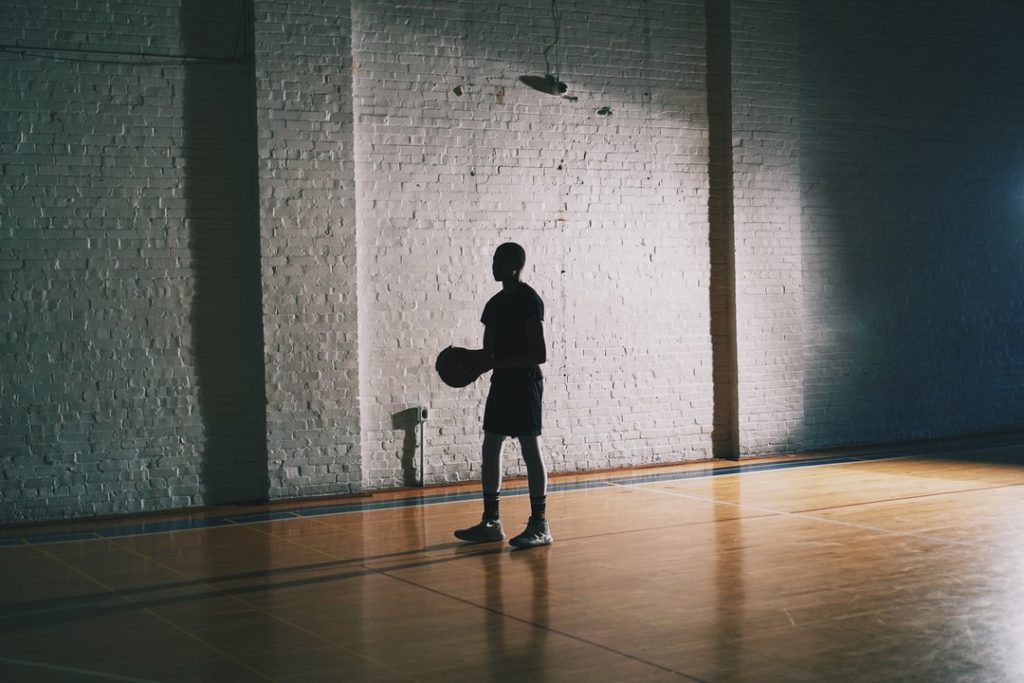 Young people who dream of pro sports careers should boldly pursue them with technology at their backs.

International Computer Science Education Week is a time for pep talks heralding the merits of pursuing educational and career paths in technology. During this week, we work to make young people around the world aware of the various opportunities to develop skills in computer science and other related technology fields. Still, CS Ed Week can sometimes serve as a platform for the proliferation of narratives centered on false dichotomies and/or unfounded assumptions about our young people’s respective interests, capabilities, and potential.

One of the most flawed narratives I have encountered is that young people of color–especially black male youth–should pursue computer science and other more “realistic” disciplines over careers in professional sports, because “going pro” is improbable and technology roles represent some of the fastest growing career opportunities. This narrative, while unquestionably rooted in well-meaning intent, is problematic in a few respects:

One of the greatest examples of an organization debunking this narrative is TEAM, Inc., an Oakland-based nonprofit that prepares students for opportunities available at the intersection of tech and sport. They teach young people of color to leverage video-analysis software platforms to capture video, code live and create reports and analytics to inform sports strategy. In a short period of time, this organization has trained and placed young people of color in paid positions in basketball operations at the NCAA Division I and NBA levels. In other words, TEAM, Inc. is using technology to fast-track young people of color into realistic professional careers. We at The Hidden Genius Project are proud to call them a close ally in this work.

As CS Education Week winds down, we must take advantage of a critical opportunity: to expand dramatically the spectrum of young people that view technology pathways as accessible and desirable. To this end, we should consider the following:

So find a young person of color with a hoop dream, a rap dream, an astronaut dream, or any other option you deem as too limited, and tell them to go forth boldly…and take technology with them.